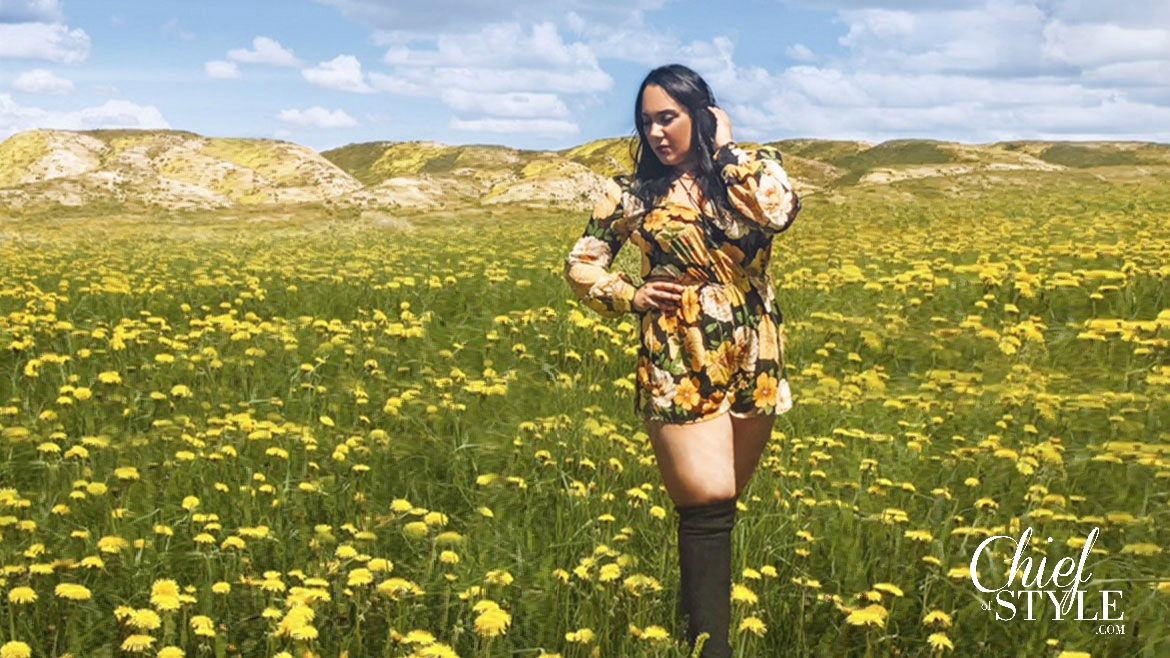 Amy Stretten is a bilingual (Spanish/English) independent multimedia journalist, blogger, model and podcast host based in Los Angeles, California. She is Native American from the Chickahominy Tribe of Virginia and is a mixed-race, queer-identifying femme. She draws from her personal experience, navigating the world through a multicultural lens, to share stories that matter but may otherwise be misunderstood or overlooked.

In the past, she served as the National Affairs correspondent for the Fusion Network (ABC and Univision’s millennial-focused joint-venture) in Miami, Florida. There, she wrote, produced and presented on-air stories and commentary exploring identity and the intersections of race, class, gender and sexual orientation for a millennial audience. Through her writing, she connected the dots between Netflix series “House of Cards” and Native American tribal disenrollment, explained Black American Sign Language and substantiated the need for femme/feminine lesbian visibility.

Prior to this, she was an on-air co-host and multimedia journalist for the Seminole Tribe of Florida’s news magazine program, The Seminole Channel and a field reporter for a national aboriginal television network in Canada, a repeat guest on HuffPost Live, the host and moderator for a panel on Indigenous media at the United Nations and a reporter for the New York Post. In 2014, Amy became the first Journalism and Women Symposium “Diversity Fellow.” She was later elected to the JAWS board of directors and became to chair of the Diversity Committee. Amy earned a Master of Arts degree in journalism and a certificate in Entrepreneurial Journalism from the CUNY Graduate School of Journalism.