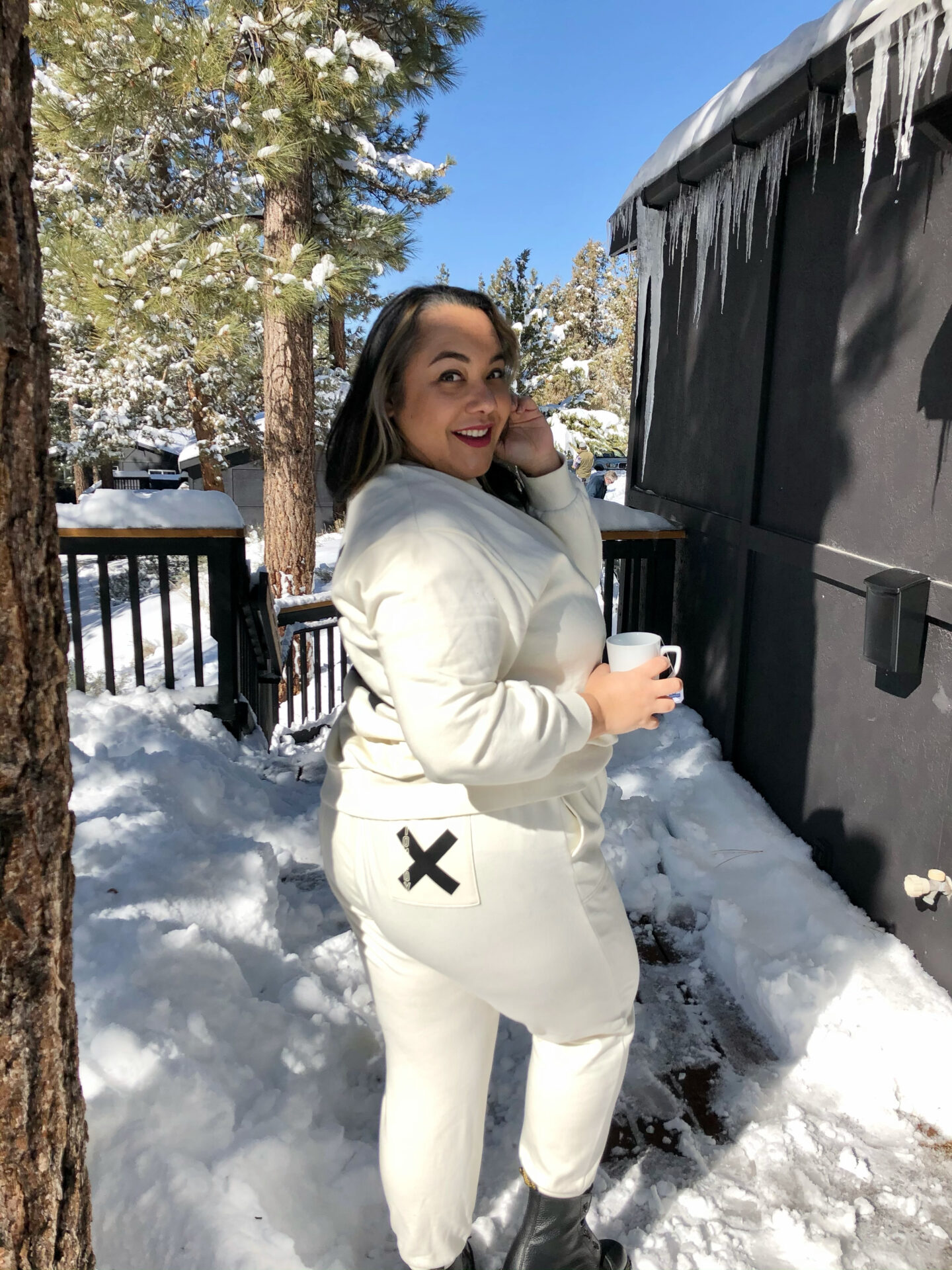 Being both Black and Indigenous is a complicated thing. This is something I think about a lot of the time, but especially in February (Black History Month) and November (Native American Heritage Month).

As many mixed race folx will tell you, I often feel I’m not enough of any one identity to claim it without having to explain. Don’t get met wrong. I know who I am, where I come from, and who raised me, but I’m often on high alert when someone struggles to decipher my features, my manner of speech, my name, etc. I can rattle off my many identities in .5 seconds because I’ve gotten so used to doing so when people inevitably ask.

Being racially ambiguous with a white-sounding name offers me many privileges and has kept me safe in certain scenarios. This fact is not lost on me.

Still, there is a very real trauma experienced by those of us who live within the margins of multiple, often conflicting identities. People see what they want to see when they look at me and they project their beliefs about who I am in ways that I find difficult to comprehend. For example, If I don’t know what race you think I am, it’s difficult to decipher why you may be treating me differently than someone else. So, I’m often left confused, trying to figure out which microagression I just experienced.

Even more common, the discrimination I’ve faced isn’t even due to my identity, but that of groups I’m visually lumped in with. For example, I have experienced anti-Latinx/Chicanx and anti-Middle Eastern treatment despite my not being either.

This invisibility feels like a form of psychological warfare. It’s not something that might result in my immediate, untimely death, but it is agonizing and feels like a very painful and slow demise. As a recent Vox article put it, there is a “loneliness” to being mixed race.

It’s not just my oppression that’s confusing, though. It’s also painful when my own people don’t see me, don’t claim me. Or, worse, when I’m forced to choose. Not just once or twice, but over and over again, at various points throughout my life. The intersectional invisibility I’ve experienced my entire life is tough. And, thankfully/unfortunately, I know I’m not alone in this. There’s data that supports that mixed race people have higher rates of mental health and substance abuse issues due to this profound struggle.

So, why am I sharing this with you? And, why would I suggest that my struggle relates to Black History Month when you may look at me and think I don’t even ‘look Black?’

The answer is simple. My struggle with my identity and how I’m perceived and treated in society is also a ‘Black struggle’ because I’m also Black.

And, because Black History isn’t just in the past. It didn’t start and end with Martin Luther King Jr. and Rosa Parks. Mixed race narratives are Black and BIPOC narratives, too. Thankfully, I feel like things are changing and we’ll be talking more about mixed-race identity as we see more and more mixed families.

However, as this nation becomes more and more racially and ethnically mixed, racism and discrimination won’t just magically disappear. A 2015 Pew study showed that nearly half of all multi-racial people living in the U.S. were under 18 years old. We must begin having tough conversations within and between identity groups now. The wellbeing of future generations depends on it.

My activism and my identity are intrinsically linked. Historically, my people (be they Black, Indigenous, women/Femme, queer, plus size, etc.) weren’t allowed to be out and proud and take up space.

By taking space on your timeline, in your inbox, and on your TV screen with my unapologetic self-confidence and self-love, I hope you see more than a pretty photo. My intent with everything I do is radical AF.

Sustained activism for me is more than marching in the streets when necessary. It’s that, certainly, but it’s also having open and honest conversations, acknowledging our privileges, holding space for others, knowing when to have a seat and when to take the mic, and it’s always always always remembering the sacrifices and achievements of those who came before us. And, for those of us caught in the margins, it’s dismantling anti-Blackness in the other communities of which we are a part.

It’s always a good day to be Indigenous. And, I’m Black and Proud this and every month.