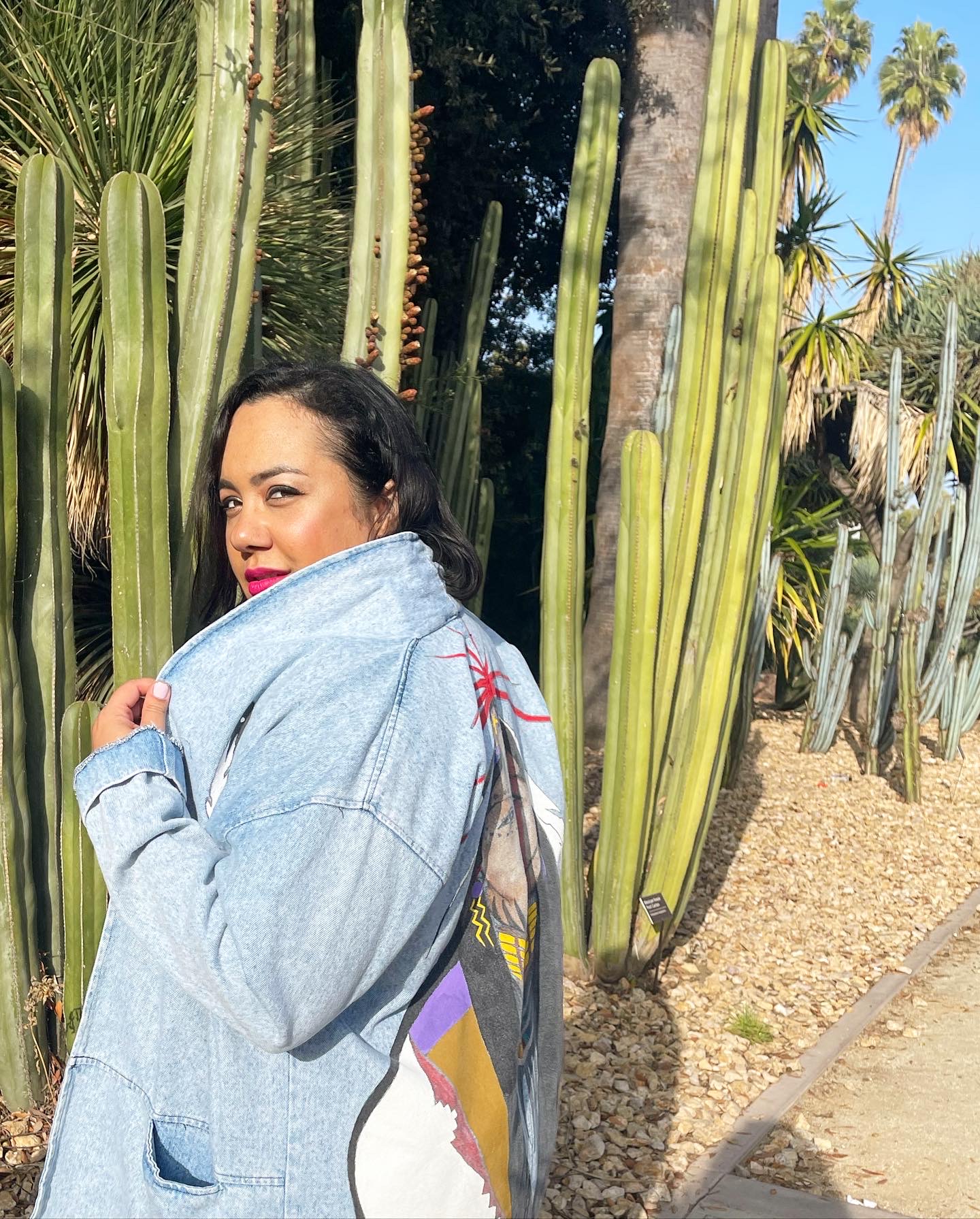 I will never forget hearing “It’s a good day to be Indigenous” during the opening scene of the 1998 independent film “Smoke Signals.”

Native American activist and author, John Trudell, played the Tribal radio station DJ who greeted listeners with the empowering morning message. Trudell, who passed away in 2015, is known for his high profile role in the Indigenous occupation of Alcatraz Island in the early 1970s.

It was the first time I’d heard and recognized the term “Indigenous,” knowing the phrase was in reference to me. I don’t know that I had ever heard a proud, mildly boastful statement like that about me/Native American people in the media until that point. It definitely stuck with me and has become a popular cultural reference throughout Indian Country. It has also become a greeting among friends and family and a mantra for me, personally.

“Smoke Signals” was filmed on the Coeur D’Alene Indian Reservation in Idaho and stars Indigenous actors Adam Beach, Evan Adams, Irene Bedard, Gary Farmer and Tantoo Cardinal. It was the first piece of media I had ever seen that depicted modern Native Americans in an honest way: showing the characters’ human flaws and struggles, while allowing their beauty and humor to shine through. The film was entered in the National Film Registry in 2018.

There are so many inside jokes in the film and things I’m sure non-NDNs probably miss, which makes it even more special. It’s something for and by us.

Thankfully, we now have so many more examples of Native American and Indigenous stories in mainstream media. And, there absolutely needs to be more (and there will be). But, “Smoke Signals” was such a great start.

If you haven’t seen it, go and watch it NOW! It’s kind of obligatory during Native American Heritage Month. 🪶

It’s a sunny day in LA! Looking for something to

I’m honestly loving these 2022 recaps so much, I