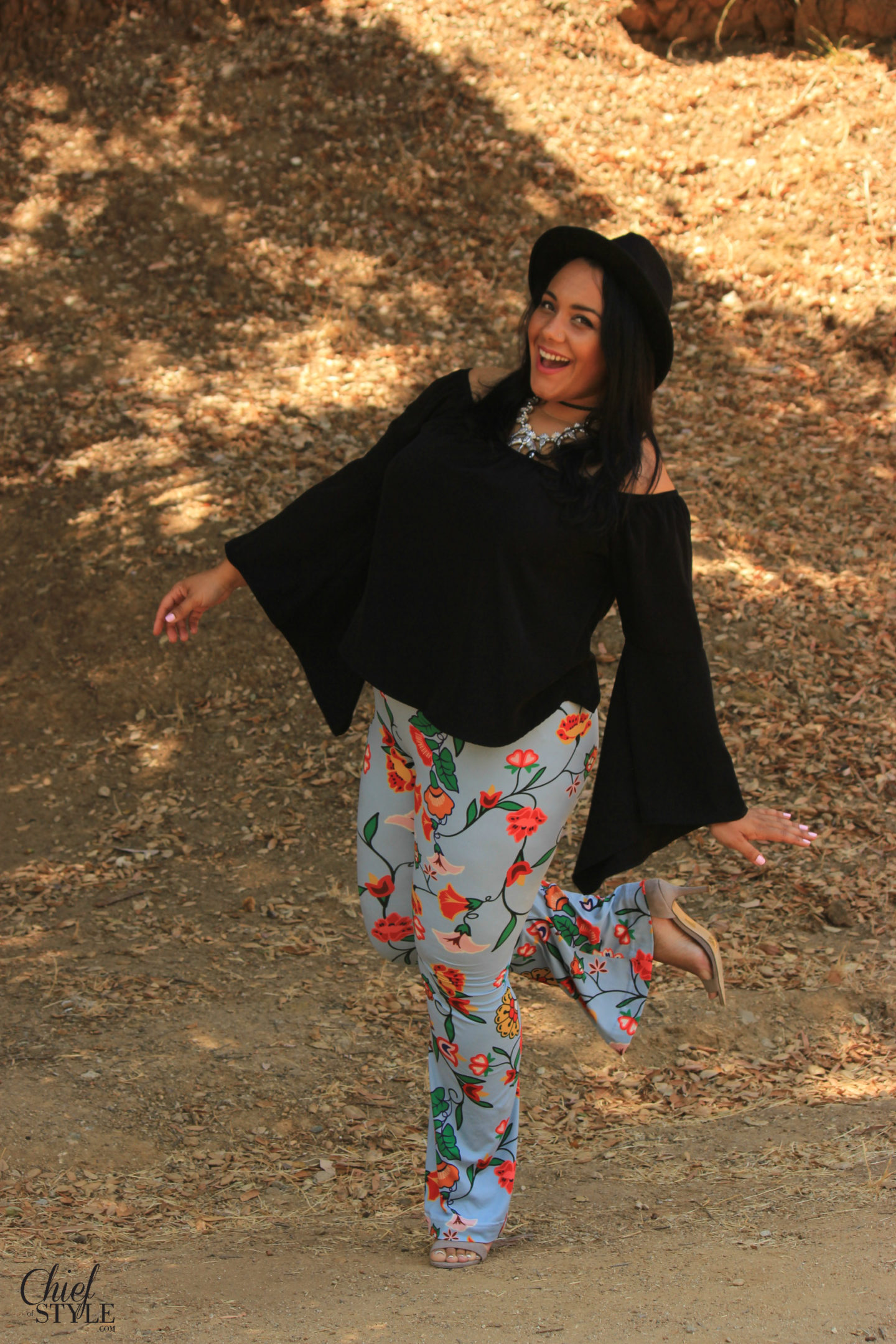 I first wrote about Native American fashion for a mainstream audience back in 2013 when I profiled Sho Sho Esquiro for Fusion (now Splinter), the ABC/Univision joint-venture. The Kaska Dene/Cree fashion designer was making waves on the catwalks of New York City with her Native-infused, never-before-seen Fashion Week designs.

Four years later and there are even more Indigenous fashion designers on the scene, such as one of my absolute faves, Bethany Yellowtail, creator of B.Yellowtail. Hardly a newcomer, though, Yellowtail launched her website in 2014 and this summer she held a pop-up shop and fashion show that I attended in Hollywood.

Yellowtail, 28, is Northern Cheyenne and Crow. She left her home state of Montana in 2007 to hone her craft at the Fashion Institute of Design and Merchandising in Los Angeles, California. Upon graduating in 2009, she worked for BCBG Max Azria, then became a pattern maker for private labels, eventually creating her own brand.

“I realized there is so much [cultural appropriation] going on that I decided I am not even going to get mad anymore, but I decided I was going to do something about it,” Yellowtail said in an interview with The Los Angeles Times. “Ultimately, I want to let my work become a learning opportunity and design pieces with cultural integrity.”

What I love most about Yellowtail is her commitment to Native and other political causes. She’s created work in support of activist efforts such as the 2017 Women’s March and the protests at Standing Rock. I love when creatives contribute their talents to important causes. It goes to show the difference we can all make regardless of our career field.

After attending Yellowtail’s Summer fashion show, she graciously sent me a few pieces from her collection. Lucky for you, they’re all on sale on her website right now! And, this weekend she launched a brand new collection.

Any of her pieces would make an amazing Christmas gift this holiday season (for you or someone you love). She also sells beautiful Native jewelry, blankets, moccasins and other accessories on her site as well, perfect for anyone on your holiday list!

Here’s how I styled the pieces she sent me… 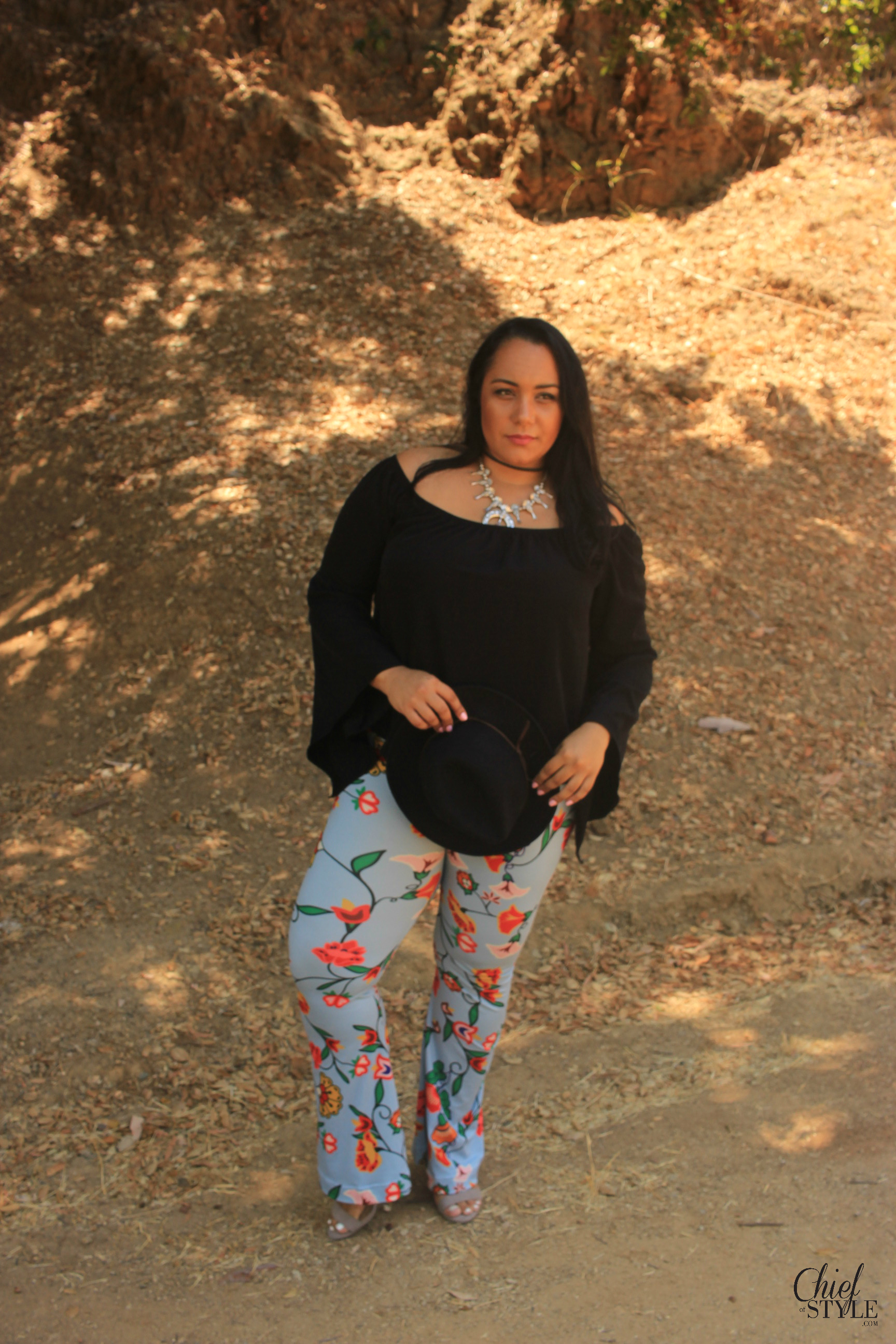 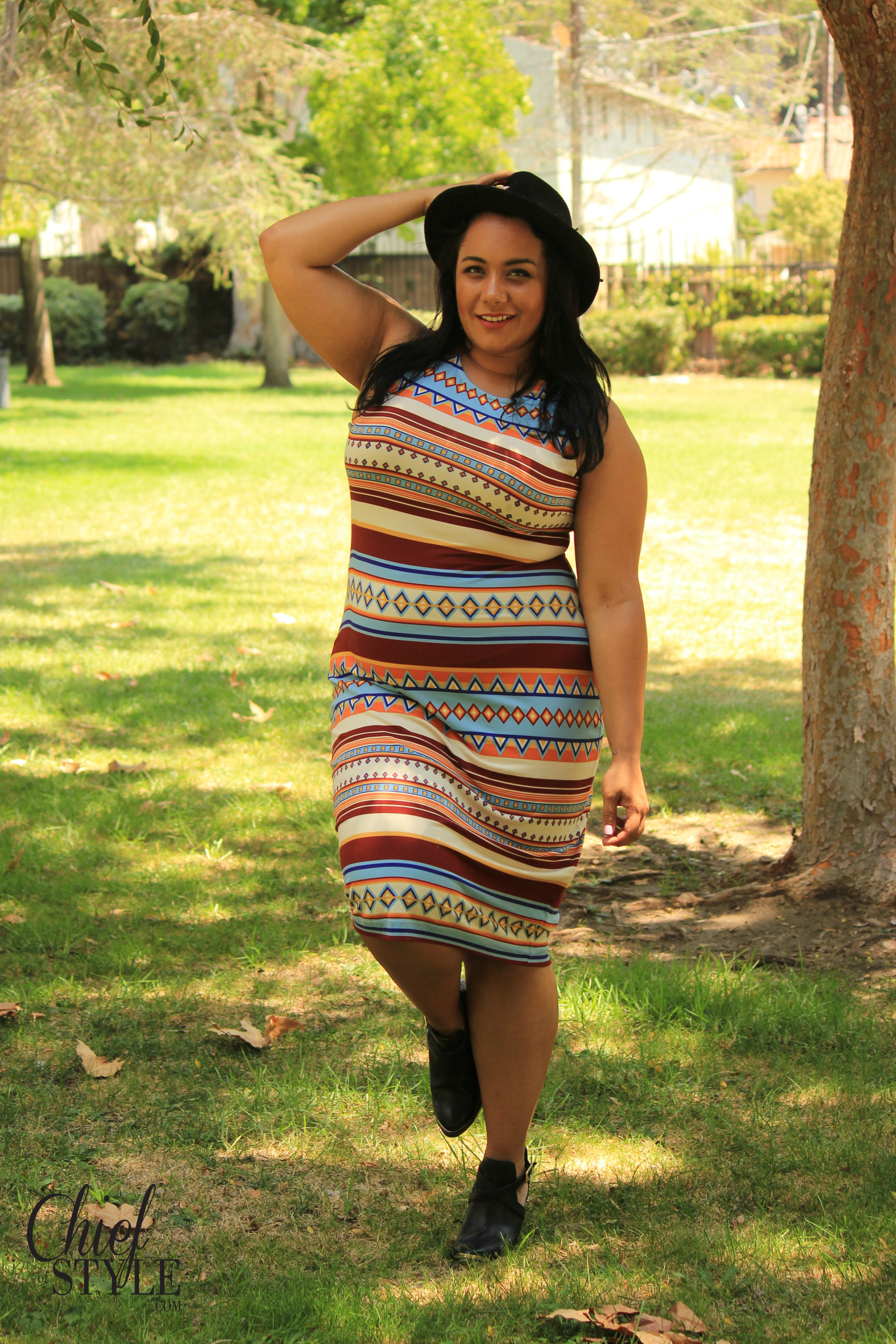 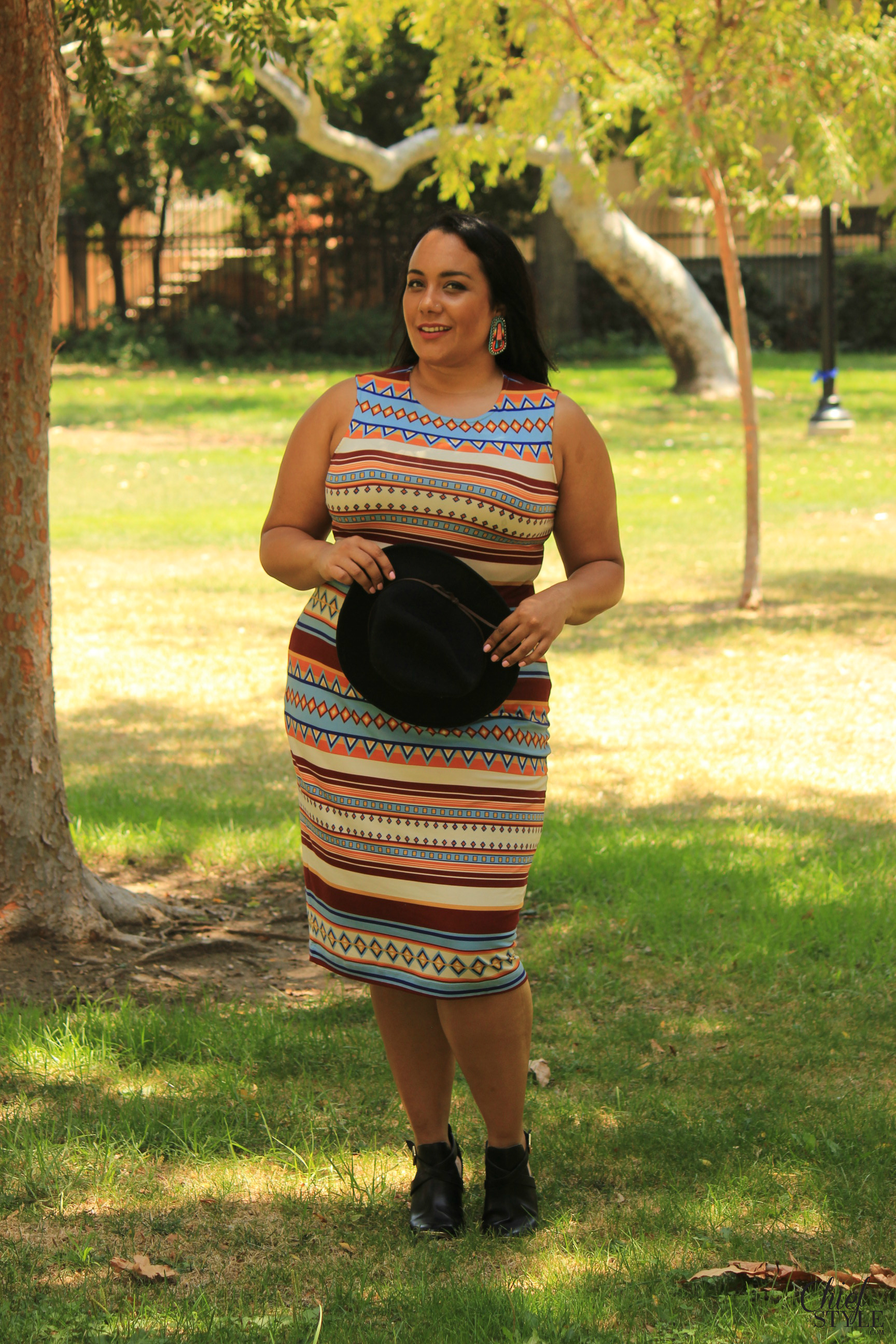 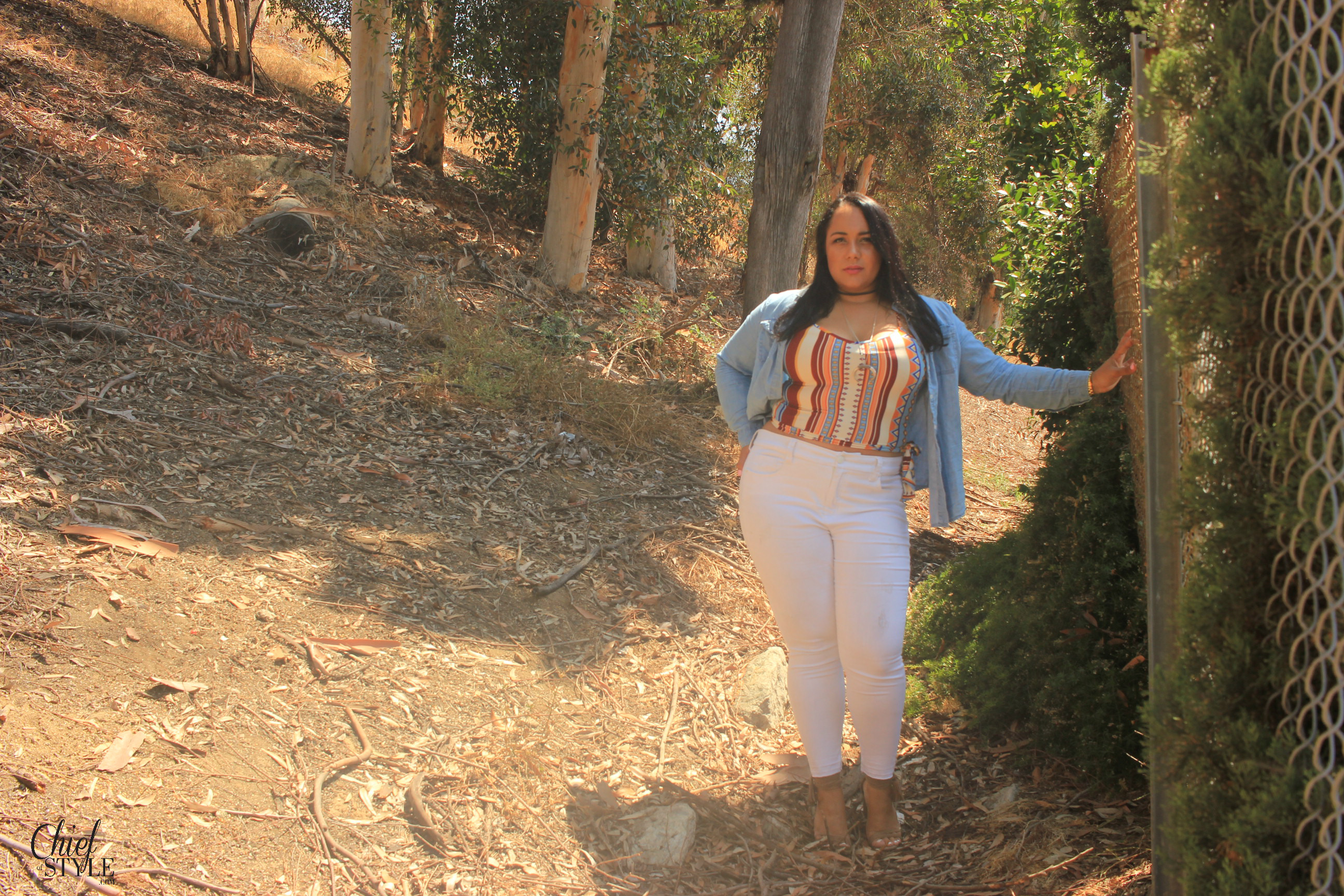 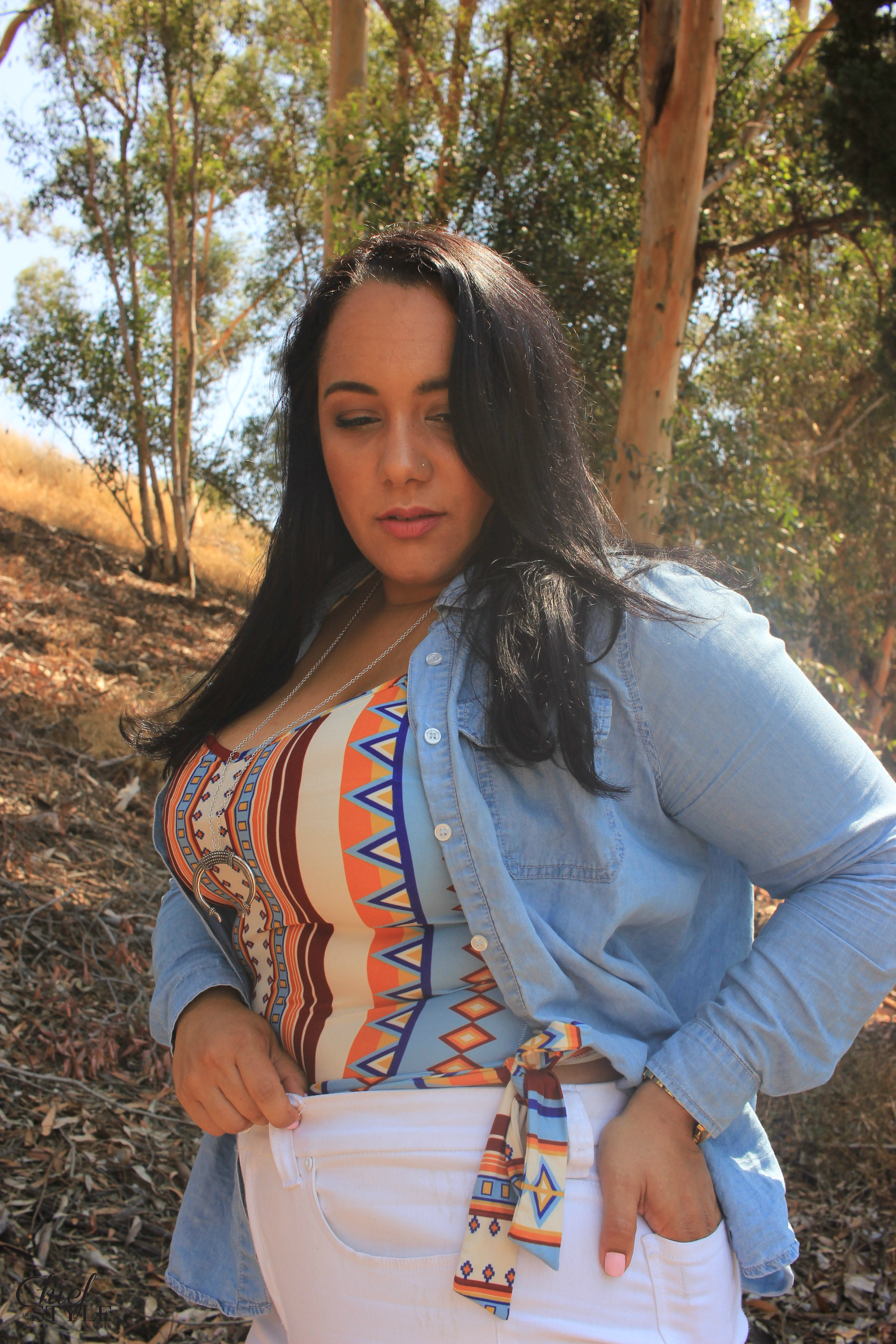 A note: The views expressed in this post are my true and honest opinions. I was not paid to endorse Bethany Yellowtail or her designs, but the clothing I styled and wore were gifts from the designer.

It’s a sunny day in LA! Looking for something to

I’m honestly loving these 2022 recaps so much, I